In the name of WOMANIA EMPIRE,

of committing the serious crime of

the convict is sentenced to:

Further provisions of the verdict: 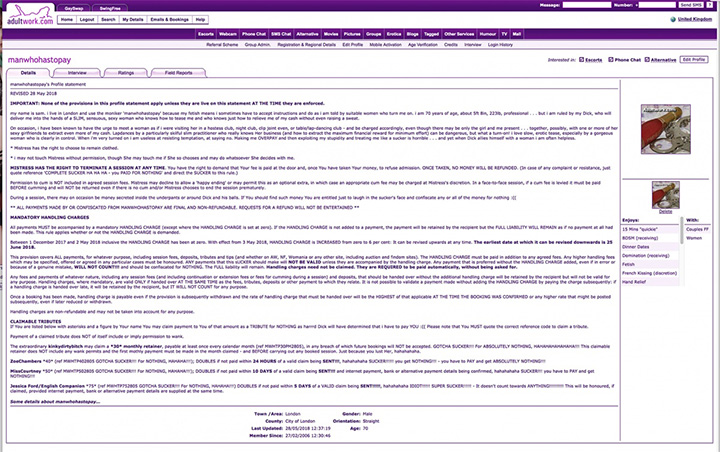