In the name of WOMANIA EMPIRE,

at these points of his self-indictment:
1. Possession of a penis.
2. This is an aggravated offence in as much as the penis is so miniscule as to be an offence against all womankind.
5. Touching while looking at the Womania Empire website.
These acts are not a criminal offense under Womania Empire law.

of committing the serious crime of

Self-indictment:
6. Disrepecting women by accessing various sites, including (amongst others) adultwork, ebanned, niteflirt, findoms.com, hepays, WhatsYourPrice.
7. On occasion answering women back when i have had the impertinence to disagree with something they have said or written.
8. Insulting women by making repeated efforts to engage with and offer them money in the hope that they may engage with and touch me.
9. Frequent dirty thoughts, in which i have fantasised about intimate contact with women.

the convict is sentenced to:

Further provisions of the verdict: 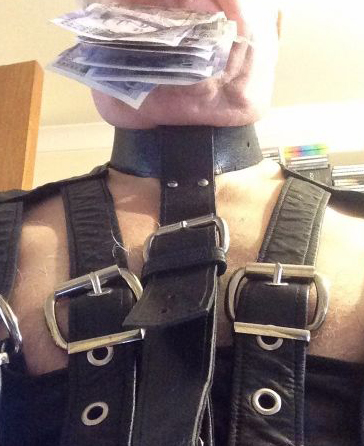